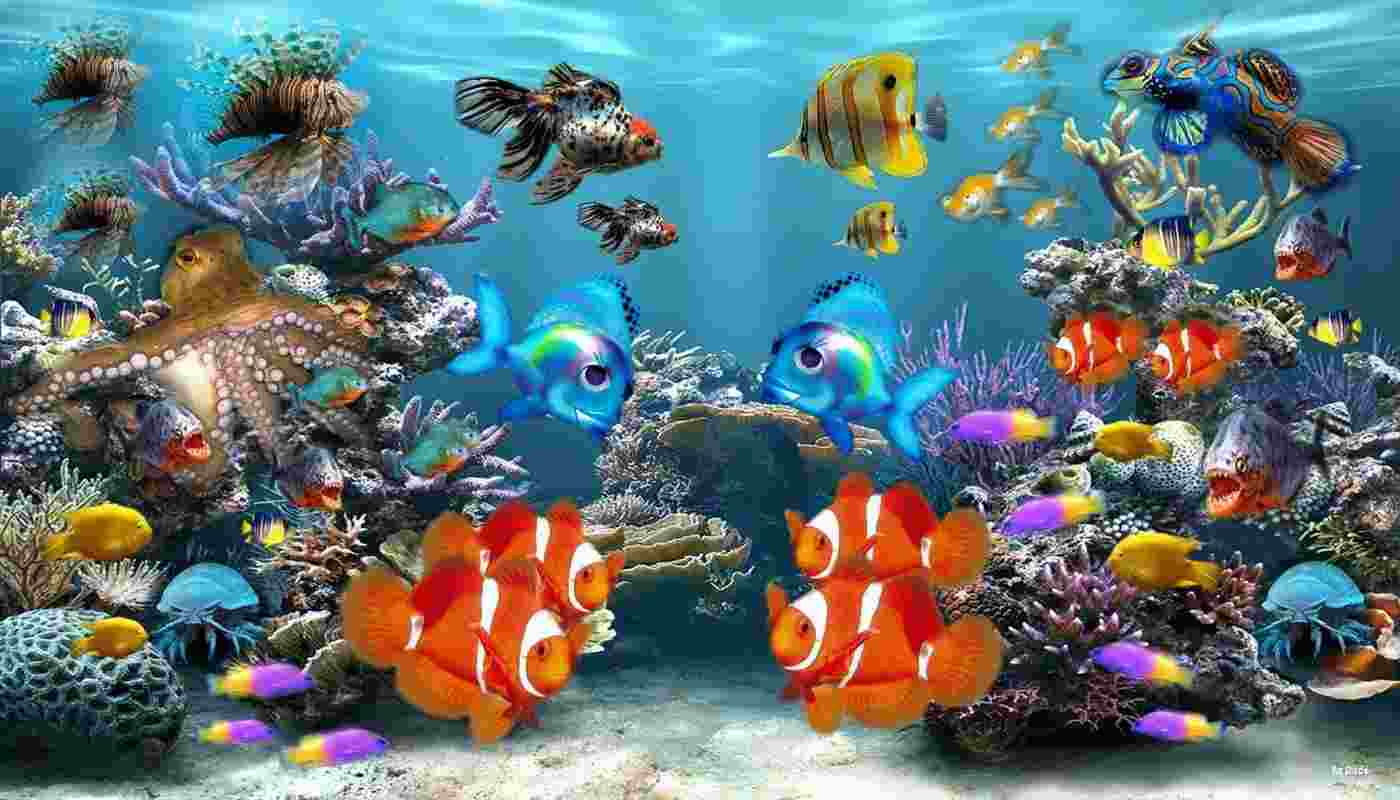 Nitrites are naturally present in your aquarium. That’s normal. They play an essential role in the tank. However, excessive amounts of anything are not good. Similarly, a high nitrite rate in your tank water might create many issues for your tank inhabitants. So treating higher nitrites or nitrite poisoning is absolutely necessary.

But it might be a little tricky for the newbie aqua parents to deal with this complexity. Hence, we present to you a full-length guide on nitrite poisoning and how you can treat it. We will discuss all the ins and outs of nitrate poisoning in the tank and try to focus on the solution as well.

Now before going into the crux of the topic, let’s just focus on the basic knowledge of nitrites. And then, we will move on to the solution part.

So what are nitrites?

This phenomenon is quite common for tank water. Nitrite is a sort of dissolved NO2 in the tank water. This is necessary and has some essential roles to play.

But an excessive amount of this material harms your fish or other tank inhabitants.

Now the next question that might cross your mind is how nitrite forms in tank water. Well, the process is lengthy.

But one key thing you have to remember while speaking of nitrite is that without biological water, the formation of nitrite is not possible.

It might develop from plants, dead or decaying fish bodies, uneaten food from live feeding, even uneaten frozen palettes, etc.

The protein in dead fish bodies or any of the biological wastes, for that matter, turns into ammonia while decaying and breaking.

Now, this ammonia is further broken down into nitrite by bacteria called Nitrosomonas. Then as a next step, the nitrite is converted into nitrate by another bacteria, called Nitrobacter. So you should understand that nitrites cannot exist without ammonia or protein. Hence, any kind of waste is a crucial element for nitrite formation.

Now let us know how to lower the levels of nitrite in tank water.

By now, we hope you have gathered a fair amount of knowledge about nitrites, and it’s time for you to have even extensive knowledge on how to lower the nitrite levels.

If the tank water contains a nitrite level of 0.75 ppm, that is totally acceptable. But anything more than that can cause stress and problems for fish. Even the water might be toxic and can kill your fish too.

You may test your tank water with the nitrite test kit and have a fair idea of whether you should take steps or not.

Now, do not panic if you see really high levels. Several methods are there that can lower down the levels.

This hack has been a lifesaver since forever! Changing the water on a regular basis is the best option to avoid poisoning. However, you might perform a 30% to 50% water change instantly after the poisoning.

This way, you take out the toxic water and fill in the tank with clean and fresh water. That is how you save the lives of your dear pets.

Here’s the thing. Ammonia is broken into nitrites and makes the tank water toxic. But the second step of turning nitrate from nitrite is a little safe. Why so? Well, nitrates are much less harmful.

Cycled filters introduce the second kind of bacteria to the tank water even more. So the amount of nitrite is quickly converted into nitrate. Consider introducing one to your very own tank.

Overfeeding leads to many problems. And one of the most significant problems is the nitrite buildup. Now, if you overfeed your pets, there are high chances that the uneaten food may stay inside the tank water and can make the water toxic.

The decaying food might develop nitrite in the water. So, make sure you restrict the overfeeding department.

Sometimes the filters for extended operations can be clogged. Hence they might not be able to clean and purify the tank water properly. Thus, the bacteria flocking increases. And from that, the nitrite buildup takes place.

In this situation, the best two options are cleaning the filter, unclogging it, or buying a new one and installing it. You may do whatever is suitable for you.

This tip is essential for every aqua hobbyist out there. Monitoring is the key to a healthy fish tank. Take a closer look at your tank and see if debris or dead fish is rotting inside. If you see something odd, try to remove it instantly so that the nitrite buildup never happens.

Effect of High Nitrites In a Freshwater Aquarium If Not Controlled

Nitrite poisoning is not a joke. If it reaches a high level, this condition should be taken seriously. Once the toxin reaches the bloodstream of your dearest, it prevents the blood from carrying oxygen.

This condition is called brown blood. This might kill your fish as well.

Common symptoms of nitrite toxicity include suffocation, stress. Often you might see your fish struggling at the surface. You might watch your fish losing their bright colour and many other conditions such as fin rot.

Different species react differently to the poisoning. But on a general note, the above-mentioned things may take place.

So this was a detailed discussion on nitrites and the ins and outs of them. An aquarium is a miniature model of the natural ecosystem. If not handled properly, your pets might start dying or catching diseases.

All they want is the natural environment to be recreated. And here, preventing toxicity is more than necessary. So make sure you monitor your tank every now and then and take immediate steps if you find something odd.

Brian wasn’t just another Civil Engineer. His passion for Aquarium life was unknown to many until he decided to showcase it for the world. It seems like he made the right decision after all!